At the beginning of my adventure, it was considered to do photographic research on the various ornamental and architectural influences in Algeria, specifically on the city of Algiers. Algeria and Algiers, the capital, are located directly at the Mediterranean Sea. Opposite on the other side is Europe, with all its political and cultural diversity.

My work focused on this cultural influence which enriched its tangible and intangible heritage, it dealt with the baroque influence on the city of Algiers. But in the course of my project, I was very surprised to meet other influences that came from further afield. This is visible and, in the eyes of visitors who stroll through the palaces, the residences and places of worship (mosques) of the city of Algiers, which are largely the vestiges of the Ottoman Empire.

From 1518 to 1830, Algeria was under Ottoman domination and trade between the two banks was common at a time when the city of Algiers was built. Algiers decorated its buildings with large quantities of faience tiles. They are found at DAR MUSTAPHA PACHA, DAR HASSAN PACHA, DAR ESSOUF, DAR ELHAMRA and DAR KHDAOUEDJ EL AMIA.

The walls and floors of these palaces are covered tiles in very particular patterns and colors, but those that attract the most attention are the small tiles with boat motifs and others with patterns of Mill that were typical of Holland, Netherlands. A little research on the subject was necessary to find a proof of the provenance of the tiles and their identification. 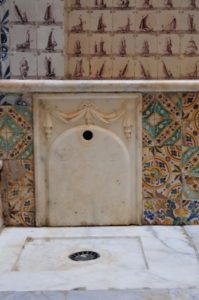 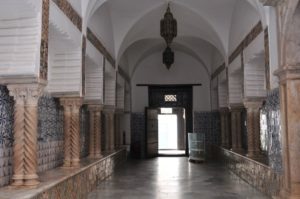 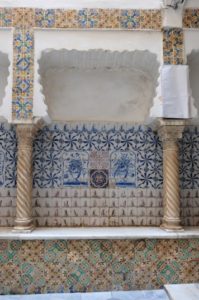 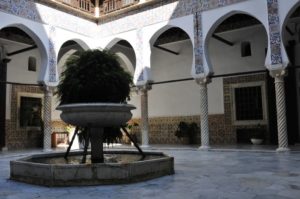 Algiers, (El Behdja) which means joy, was the muse of many famous artists and the destination of curious or simple passengers on the road that leads from the West to Central Africa. Research begins with the stories and work of these people. I was advised to start my research with the book of Dr. JEAN COURENJOU because his writings relate to the architectural remains of which the ornaments and faience of Algiers “there are several types of ceramic tiles in Algiers, Spain of Catalonia and Valencia would be the most numerous and regularly taken for Italian tiles, and the Dutch tiles are characteristic enough not to be confused with other tiles of other provenances.

According to JEAN COURENJOU, the NETHERLANDS exported tiles to many countries and to the Regency of Algiers during the middle of the 17th century (17th century) and towards the end of the 18th century (18th century). In his description, models of tiles from Holland are distinguished from others (Spanish and Italian Tunisian) by their colors blue or purple and have patterns of flowers, birds and boats and others with Motifs of Chinese inspiration.

Mrs. Hadji Zekagh Rachida quotes in her thesis “the dimensional relations between the decorative system in faience and the architectural composition of the palaces of the Ottoman era of Algiers: case studies: peristyles and galleries of the palaces, Dar Mustapha Pacha and Dar Aziza “That no mention is made of the existence of a ceramic workshop in the Ottoman period in the writings of the travelers who spoke of Algiers. She also notes that in 1927 G. MARCAIS mentions that the tiles found in Algeria come from Tunisia, Italy from Spain and Holland, the city of DELFT and that these countries are the main suppliers. 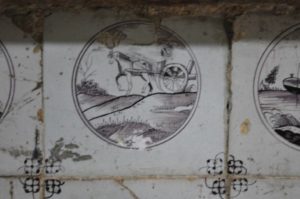 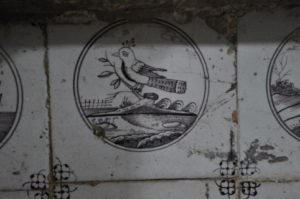 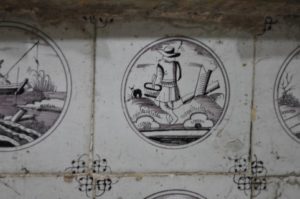 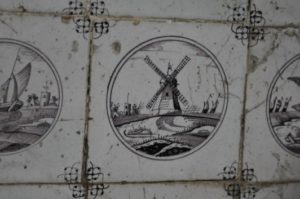 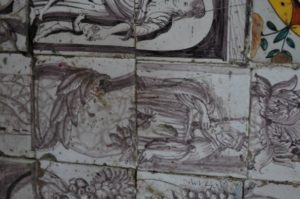 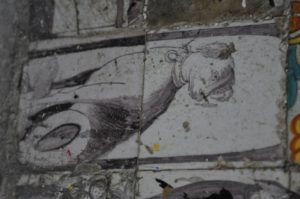 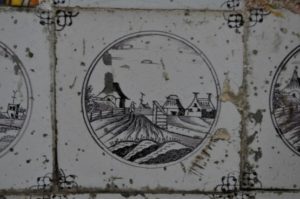 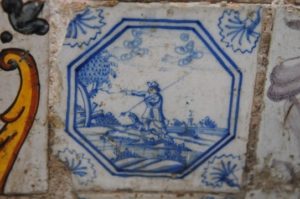 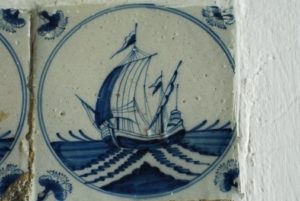 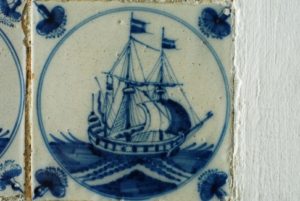 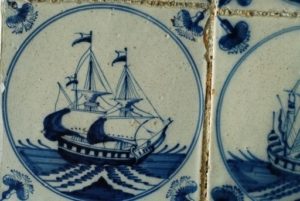 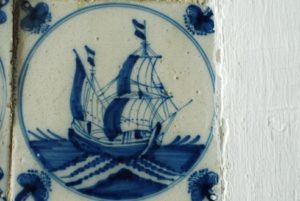 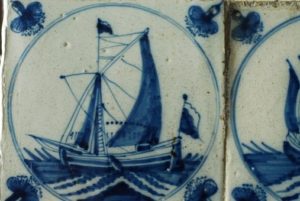 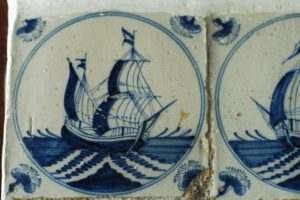 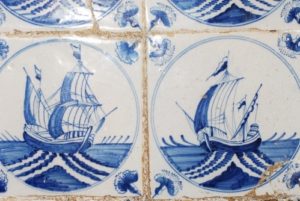 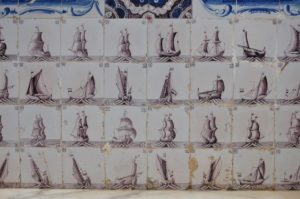 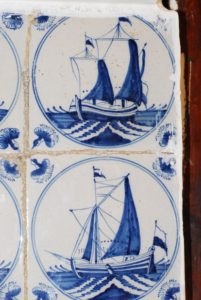 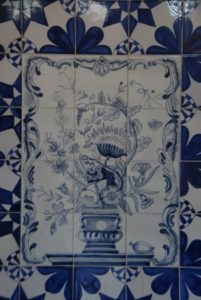 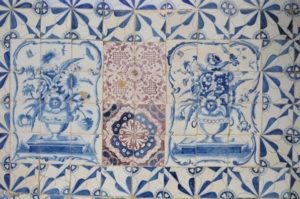 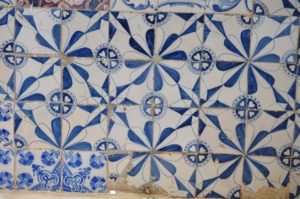 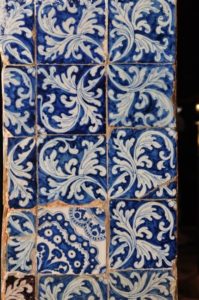 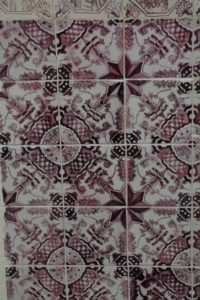 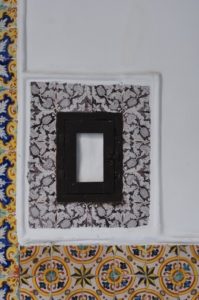 After researching the subject, I realize that there are enormous things to say about this city and its history. What is written in this article is a small parenthesis which confirms that between Algeria and the Netherlands there is a history. And not only that, there exist stories, some like the one that tells us about the walls of the city of Algiers and other stories, that are waiting to be told or just to be updated.